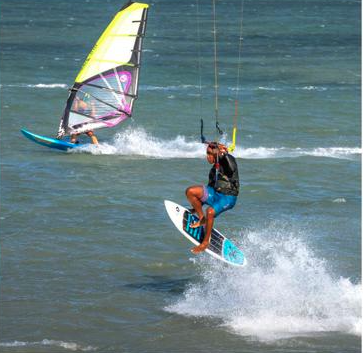 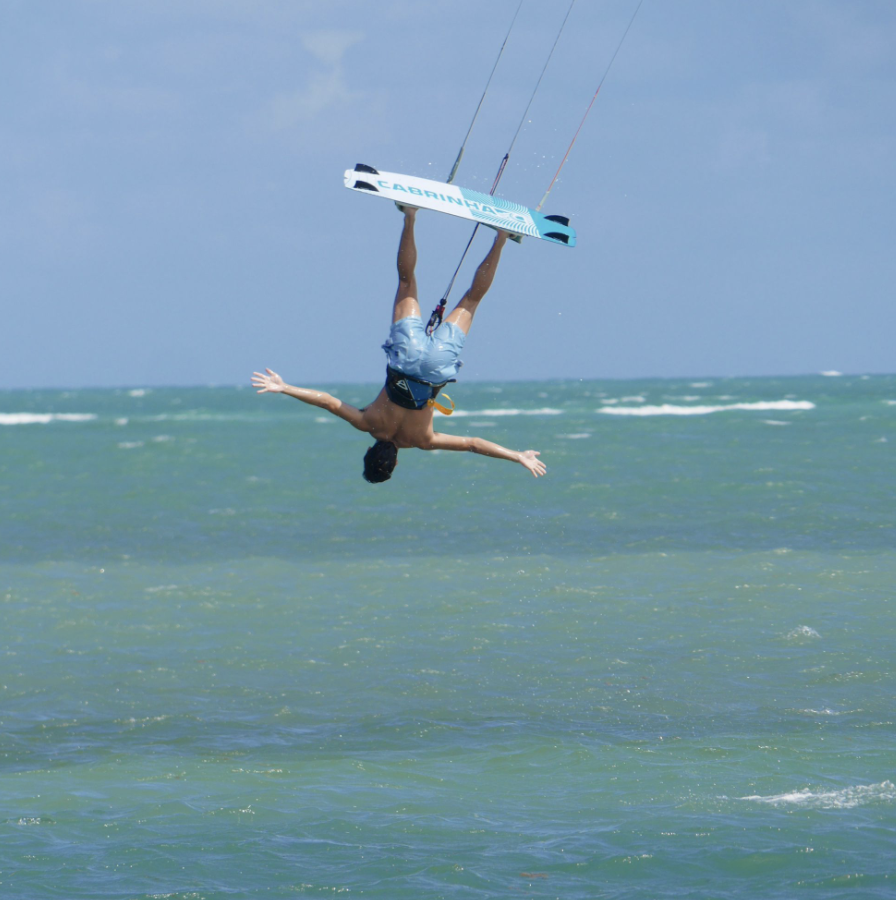 Some kitesurfing enthusiasts have again caused a stir during recent windy days.

Dr. Roland Samimy, who is working with the Parks and Recreation and Open Spaces Department on this issue until the rangers approved for hire by the Village Council are on board and able to watch over the kitesurfers, said members of the Key Biscayne Police Department made a recent appearance and made “a positive impression.”

“How disappointing it is,” he said. “We’re bending over backwards to accommodate them ... I’ve been there twice ... It’s reckless. Basically they (the people who were supposed to be monitoring the situation) told me to fly a kite ...They’re missing people in Key Colony by inches. Their end of the bargain, as far as I’m concerned, they lost it.”

Council member Frank Caplan said the core group of local kitesurfers is compliant (with the safety rules) “but the outliers are not, and they’ve had difficulty in policing that.”

Lauredo said that the core group should assign one person on windy days to control the situation and if they cannot handle it, to call the police department.

Mayor Mike Davey is all for enforcement.

“It’s a privilege, not a right,” he said. “The beach is not just for kiters anymore.”

Welcome to the discussion.

Keep it Clean. Please avoid obscene, vulgar, lewd, racist or sexually-oriented language.
PLEASE TURN OFF YOUR CAPS LOCK.
Don't Threaten. Threats of harming another person will not be tolerated.
Be Truthful. Don't knowingly lie about anyone or anything.
Be Nice. No racism, sexism or any sort of -ism that is degrading to another person.
Be Proactive. Use the 'Report' link on each comment to let us know of abusive posts.
Share with Us. We'd love to hear eyewitness accounts, the history behind an article.